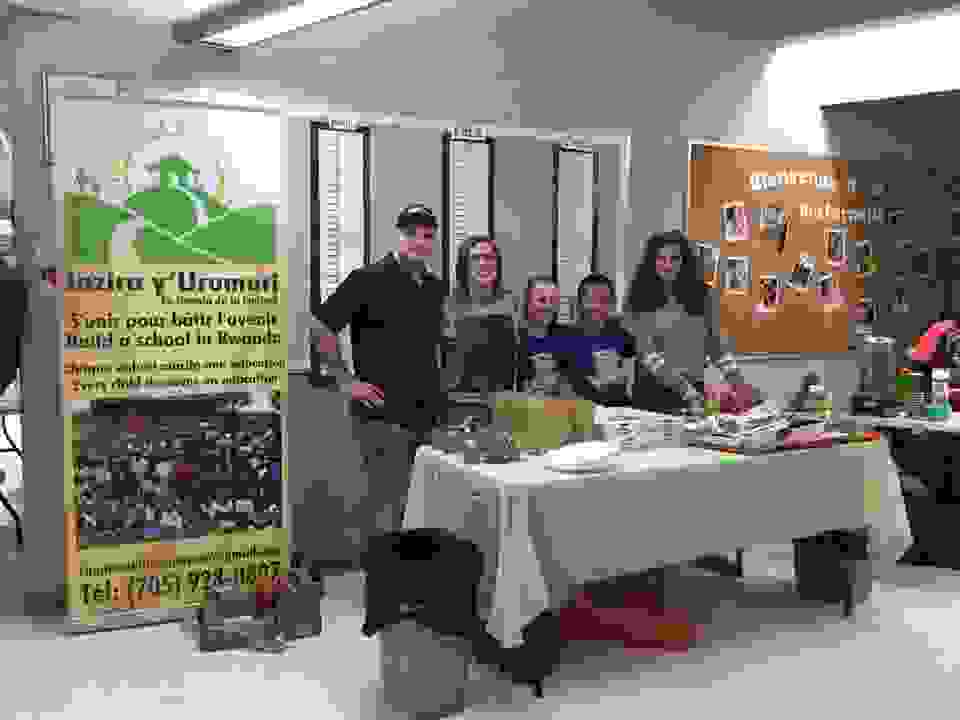 Noreen was raised in a loving home in Coniston, married Joseph her school sweetheart, and they raised Michele and Charles as loving, responsible and successful children.
Noreen had a lifetime working career retiring from Laurentian University in 1996.

Her lifework made her discreet, loyal, gave her personal joy and it was both gratifying and rewarding.

She worked as a medical secretary, followed by several years as an office coordinator for the Coniston Community Credit Union, a.k.a. Nickel Centre.  This work experience taught her to be discreet, and her most treasured gift today is that of empathy, and to value each person she meets.

She ended her Laurentian U career as an office coordinator in the residence department of Director of Services dealing with Canadian and International students.  Students deal with the separation from their families, and for others, it is moving to a new area or country, with language and cultural differences.

In 1992, LUL friendships gave her the opportunity to visit Cameroon.  In 1995 her LUL friend's accidental vehicle death was shocking.  In her Mother's honour, they asked family and friends for donations to Jacob's Well.  The potable water well was installed in the village of Anyungan, and the villagers' health is now improved.

During her 2011 visit to Rwanda with Marie and Adolphine, it was soon evident there was a need for a school nearby and upon their return in 2012, they co-founded Le Chemin de la Lumiere.

The sudden and tragic death of their beloved son Charles in 2013, was followed by her husband in 2014.  She once again asked and received generous donations, this time to be directed to Le Chemin de la Lumiere.


On January 9th, 2017, the proudest moment of all was the inauguration of St. Abel's Kindergarten School with 120 registered students.  The 3 classrooms were equipped with tables and 120 chairs, including 4 Teacher desks in memory of her loved ones.

This work project was given to the very capable carpenters from the village of Kavumu, where the school is built.